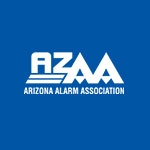 Follow Us
News Staff
AzAA News Staff at Arizona Alarm Association
Our mission is to protect the alarm industry, inform our members of current issues, educate security companies, and represent the alarm industry before the state legislature and local governmental agencies.

Follow Us
Latest posts by News Staff (see all)

The International Association of Chiefs of Police (IACP) recently passed a resolution that endorses the Model Alarm Ordinance as a tool for promoting “bests practices” to achieve a reduction in alarm dispatches and recommends the ordinance to its 31,000 members in 165 countries.

The ordinance, already in use in approximately 1,000 jurisdictions, was developed and tested in a cooperative effort between the Security Industry Alarm Coalition (SIAC), the IACP, and the National Sheriffs’ Association.

The IACP resolution notes that the organization “recognizes the need for and value of enforcement tools and alarm management processes recommended in this Model Ordinance to achieve the desired reduction in alarm dispatches experienced by police agencies.”

“When fully implemented and enforced, the Model Ordinance results in an approximate 60% reduction or more in alarm dispatches,” said Stan Martin, SIAC Executive Director. “The ordinance focuses on the very small percentage of systems that cause problems for law enforcement and takes into account that 85% of alarm systems generate no dispatches in any given year.”

The Model Ordinance incorporates best practices that have proven to reduce calls for services, including:

“SIAC recognizes and supports the importance of a strong relationship between law enforcement and the private sector,” said Martin. “As the industry’s voice on electronic security issues, SIAC is committed to continuing its decades-long collaboration with leading law enforcement organizations such as the IACP to support our shared mission to protect lives and property.” 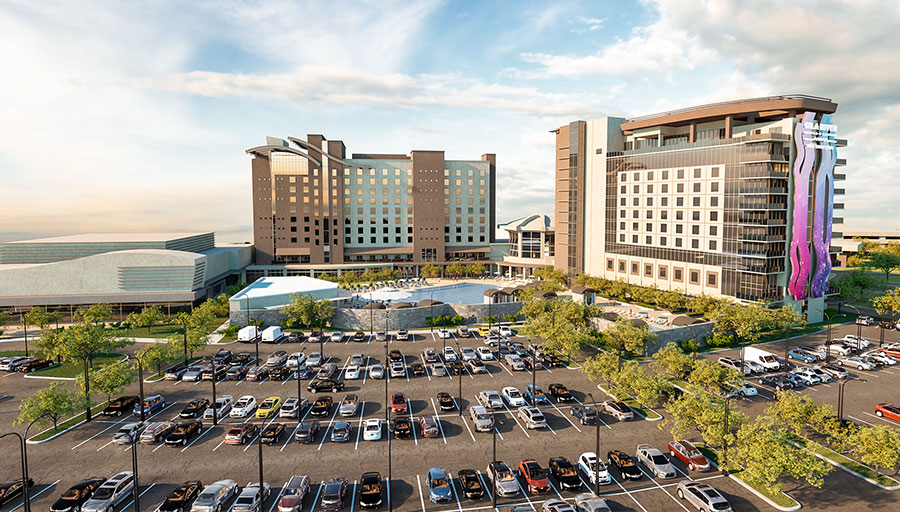 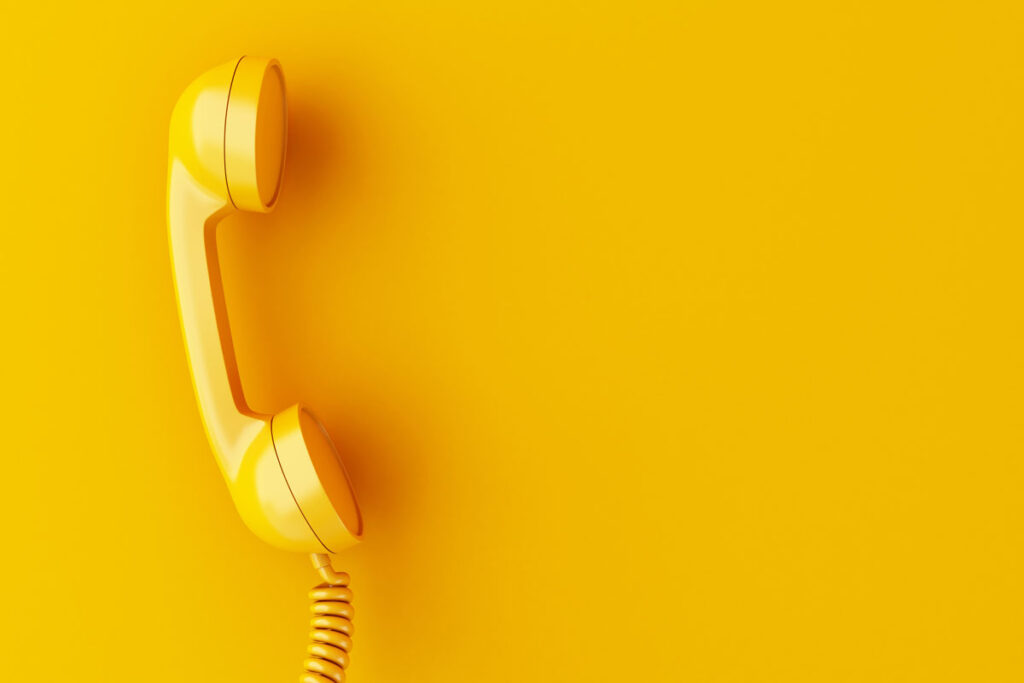